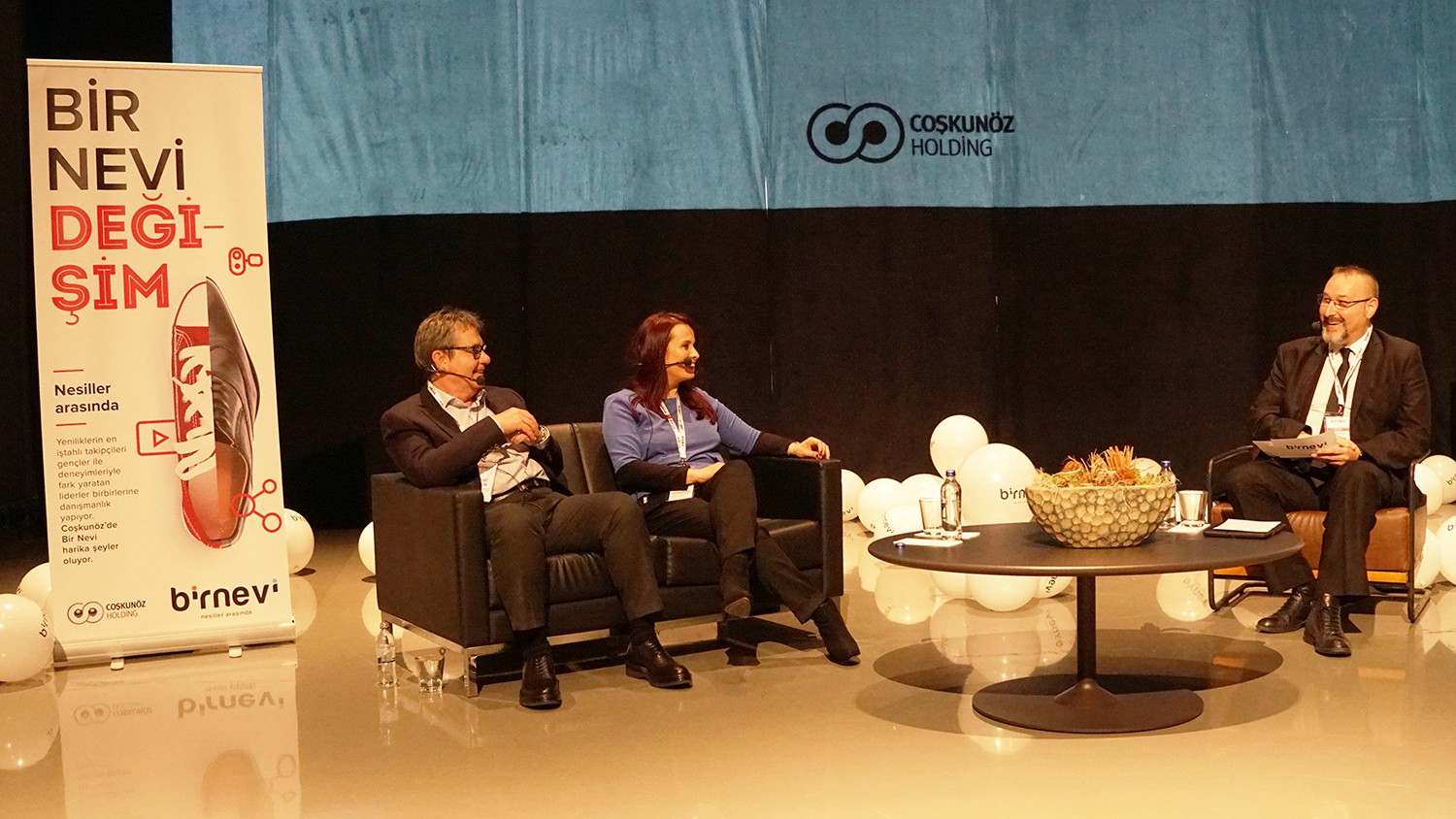 The Coşkunöz Holding which broke new ground in so many areas from automotive to defense-aviation with its experience of more than half century in Turkey, put into practice the Reverse Mentorship Project ‘In Some Case’ targeting knowledge sharing and synergy between new generation employees and managers.

The Coşkunöz Holding owning the projects adding value to Turkey’s industry unify the change and conversion between generations through ‘Reverse Mentorship’ program. The participants involved in ‘In Some Case’ Project of Coşkunöz Holding bringing new generation employees and managers into the same pot share their roles, experiments and career targets, at first hand. The participant mentees of ‘In Some Case’ Project, in contrast to known mentorship programs, are consisted of General Coordinator, General Manager, Deputy General Managers and Directors and the mentors are consisted of white collar employees born in 1989 and later, joined to Coşkunöz family in between 2015 – 2018 years. The project which experiments are shared concurrently, follows a powerful interactive, bidirectional process, in this manner.

Employees are intended to be developed through ‘In Some Case’ change and innovation.

All Coşkunöz Holding employees were joined to the project that was launching in Sanat Mahal Podyumpark on 11 April Thursday. The launch moderator was Mr. Göktuğ Tetik who is HR Director of Coşkunöz Holding. On the activity conducted Mrs. Gülfer Aydoğan who is Coşkunöz Holding Recruitment and Deployment Division Manager explained all the details of ‘’In Some Case’ and recourse processes. In the panel established within the context of the topic of “Between Generations” Vedat Uygun the Member of the Board of Doğuş Oto and Human Resources Manager of MAN Övgehan İnce were also participated in.