Coşkunöz Holding is the largest local supplier of AURUS 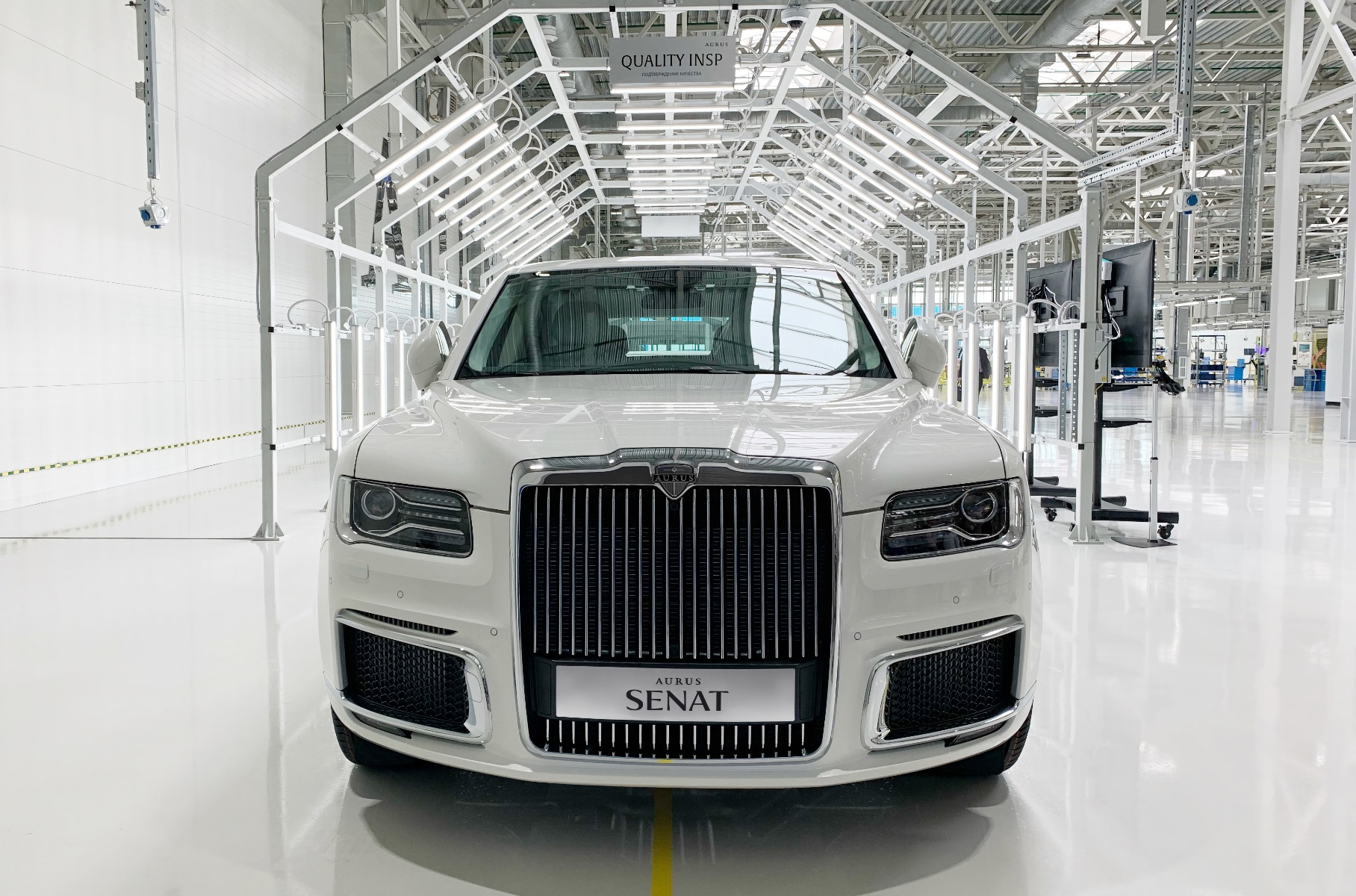 Coşkunöz Holding is the largest local supplier of AURUS

Coşkunöz Holding, the giant in Turkish automotive industry, has taken its place as the largest local supplier of AURUS, Russia's first luxury automobile. The mass production of the automobile, which Russia attaches great importance to, started with a ceremony held on Monday, May 31. President of the Republic of Tatarstan Rustam Minnikhanov and the Minister of Industry and Trade of the Russian Federation Denis Manturov were personally present at the ceremony in the Tatarstan, where the automobile will be manufactured. The Russian President Vladimir Putin provided his support via video conference. Coşkunöz Holding's CEO Erdem Acay also attended the ceremony.

Coşkunöz Holding, which brought its success in the Turkish automotive industry to Russia about 10 years ago and started mass production in the Alabuga region of the Autonomous Republic of Tatarstan in 2014, has taken its place among the main suppliers in the production of Aurus automobiles, one of the prestigious projects of Russia. Mass production of Aurus automobiles in the luxury segment started with a magnificent ceremony held in Tatarstan on Monday, May 31. President of Russia, Vladimir Putin attended the ceremony via video conference and gave a message of support.

Coşkunöz Holding's CEO Erdem Acay attended the opening ceremony, where the President of Tatarstan Rustam Minnikhanov, Minister of Industry and Trade of the Russian Federation Denis Manturov, and Adil Shirinov, the General Director Aurus from the Sollers Ford joint venture, being the manufacturer of the automobile were also present.

The Aurus project was implemented under the leadership of the Central Scientific Research Automobile and Automotive Engines Institute, known as NAMI. NAMI is also the major shareholder of the project. Ford Sollers joint venture has undertaken the production of the project, in which the Emirates Tawazun Fund from the United Arab Emirates is involved as an investor partner.

Participating in the ceremony via video conference, Vladimir Putin noted that for the first time in Russia's history, a luxury automobile family was designed and manufactured from scratch, and emphasized the value of the Aurus project for the Russian industry. Pointing out that he also owns this automobile and gets behind the wheel himself, Putin continued by saying, "Aurus is indeed a laudable and high-quality automobile, that meets all global standards."

Adil Shirinov, the General Director of Aurus and Ford Sollers, stated that their main focus is exportation within the framework of their new investment with an annual production capacity of 5 thousand units. Within the scope of the Aurus project, it is planned to manufacture vehicles in different categories from limousines to sedans, and from SUVs to minivans. It is expected that the automobiles, whose production is aimed to be exported at a rate of 70 percent in the first stage and 80 percent in the following stages, will be showcased very soon.

"A cooperation with great symbolic value for us"

Having large investments in the Alabuga Special Economic Zone in the Republic of Tatarstan in Russia and currently cooperating with global giants such as Mercedes-Benz, PCMA (Peugeot-Citroen-Mitsubishi), RNPO (Renault-Nissan), Volkswagen, as well as Russian KAMAZ, Coşkunöz Holding will supply numerous body parts for Aurus automobiles.

Commenting on the mass production of Aurus, Coşkunöz Holding's CEO Erdem Acay points out that the new project has an importage of prestage for them. "As Coşkunöz, we are very happy and proud to be a part of this investment. This is a project that we attach great importance to," says Acay and adds, "When we were positioned in the SEZ Alabuga Free Zone of Russia, we anticipated that the automotive industry would direct its route to this region. We have become one of the leading suppliers of the region by adding new brands to our production adventure that started with Ford here. We have signed long-term agreements with our commitment to quality products and zero errors. It was exciting for us to take part in such a prestigious and historically important project. Our Coşkunöz Alabuga company located in the region, will produce all molds and serial sheet metal parts for limousine, SUV and MPV models of Aurus brand automobiles. We believe those automobiles will enter the automotive market as a strong player and reshape the competition in the luxury automobile category."